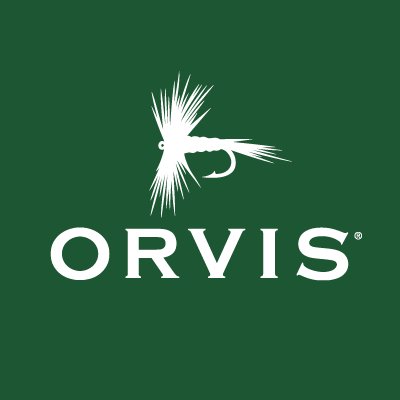 Last week's creel survey found Oregon anglers averaged 15 hrs/fish for 18 fish landed and Washington anglers averaged 19 hrs/fish for 11 steelhead landed, which is good success for the small run forecast for this season. 'Hoppers are done now, but swinging wet flies and nymphing are the ticket for the rest of the season. My approach is to start with a black woolly bugger and fish it until late morning, then switch to 'hopper patterns until the fish lose interest late in the day. Boggan's Oasis had reports of 3 steelhead beening caught during the previous week and trout fishing has been good. The rainy weather we've experienced last week will keep the 'hoppers down, but they will be back on dry, sunny days, until then I like swinging attractor patters, such as muddlers, trude royal coachmen and orange blossom specials. With so few steelhead in the system this season, my approach is to fish for trout with lighter outfits and if I'm lucky enough to hook a steelhead then I'll play is gently to protect the lighter tippet on my fly leader. Kyle Bratcher, Acting District Fish Biologist, Enterprise, OR, sent a clarification about this year's steelhead season. The run is very low, but he doesn't anticipate any change in the one-fish limit until Dec. 31, but is optimistic that the limit won't change at all. I'll update this information as I receive it.

Best time of day to fish: Late morning until dark

Best stretch: Pawatka Bridge in Oregon, downstream to the Snake and the Wallowa River in Oregon 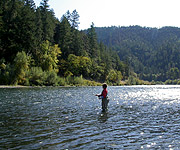 11-3-2019
Coming into this next week air temps are going to continue dropping and the water temp will slowly follow. The...... Read More