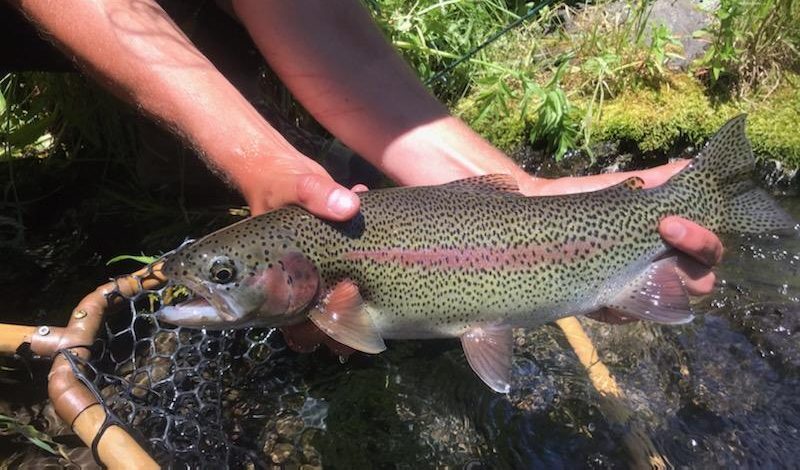 The Met is a beautiful stream to fish during the hot summer months. Now heading into July we are seeing the end of the Green Drakes, but be sure to have a few in your box just in case a small hatch comes off. Euro Nymphing with golden stones, and a copper john or zebra midge dropped off the back will be a go-to tactic the next few weeks. Goldens are starting to fly around the Camp Sherman area and in the upper stretches of the stream. Other dry fly opportunities include but are not limited to BWO’s and Rusty Spinners once the sun gets off the river and in the evenings, be looking around 5pm – Dusk. Also carrying a few caddis imitations will benefit any angler. The bull trout fishing has been slower this last week, but with an early morning excursion or late evening outing stripping streamers in your favorite holes might just trick a few into a nasty bite. 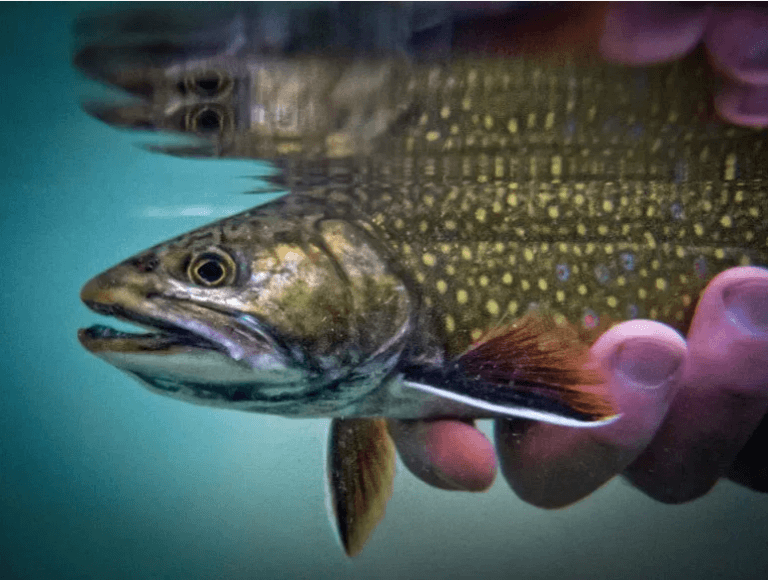 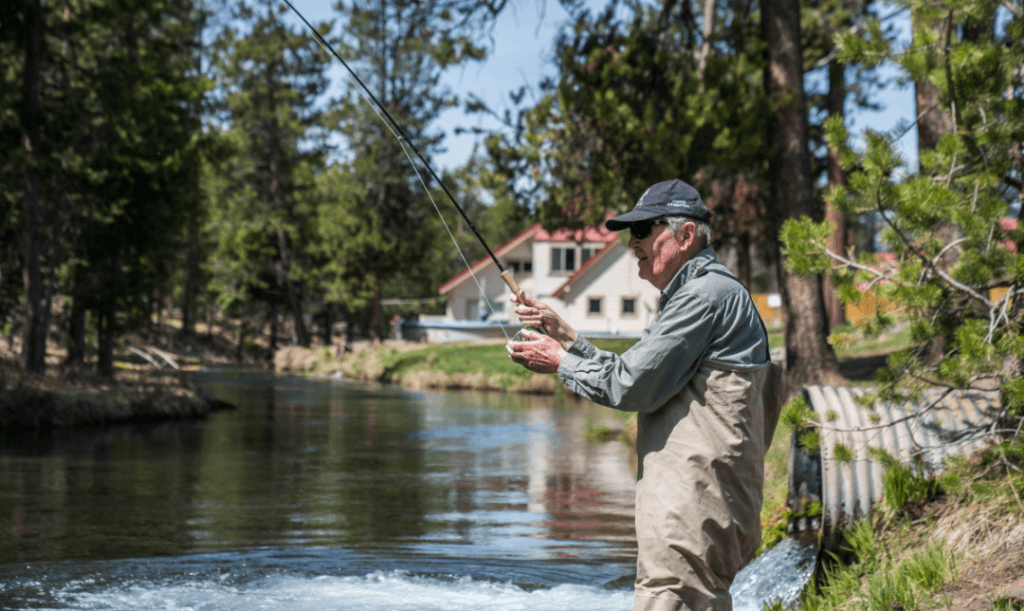