Midweek up at East is the best times to beat the crowds, and find some solitude on an otherwise very popular lake. But with this nice weather I expect to be pretty crowded for the next few days. That being said fishing has been good and the balanced leech under an indicator has been quite productive when the dries aren’t coming off. Starting as early as 10AM look for rising fish along the banks and near the weeds eating Callibaetis the hatch has been decent and I have heard of people having some really good action once the bugs start flying. If the top water slows down fishing under an indicator has been very effective with chironomids and balanced leeches. Intermediate sinking lines can be used to either strip small leeches and buggers or damsel nymphs on a super slow retrieve. 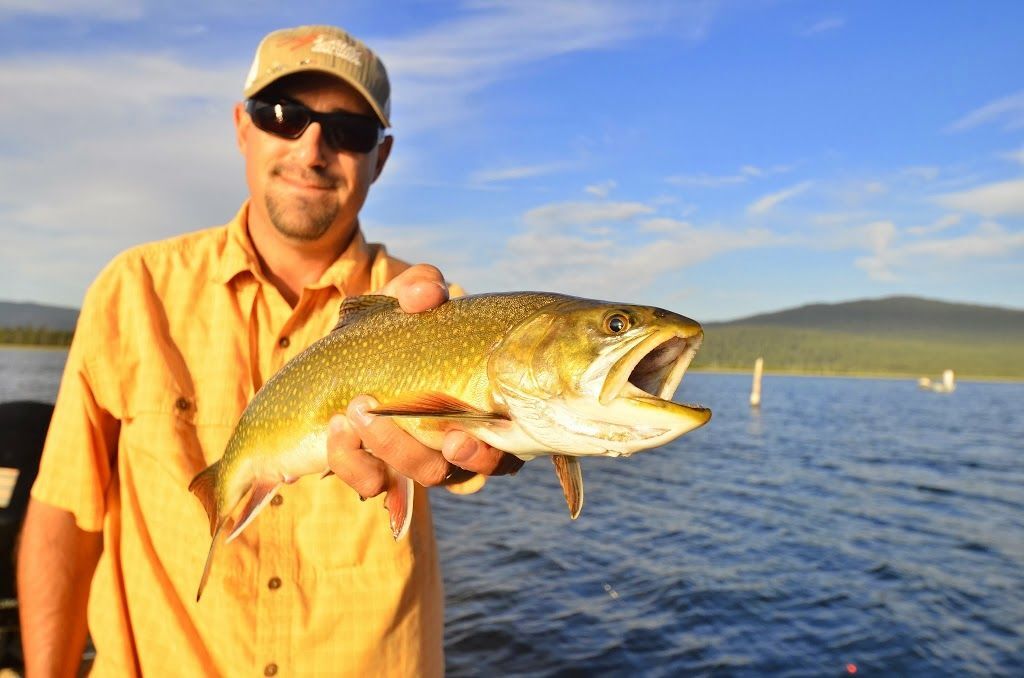 Lower Deschutes River: Lower Deschutes in The Best Shape in Years
Crooked River: Flows Are Steady
Crane Prairie Reservoir: Water is Clear and Fish Are Going into The Channels 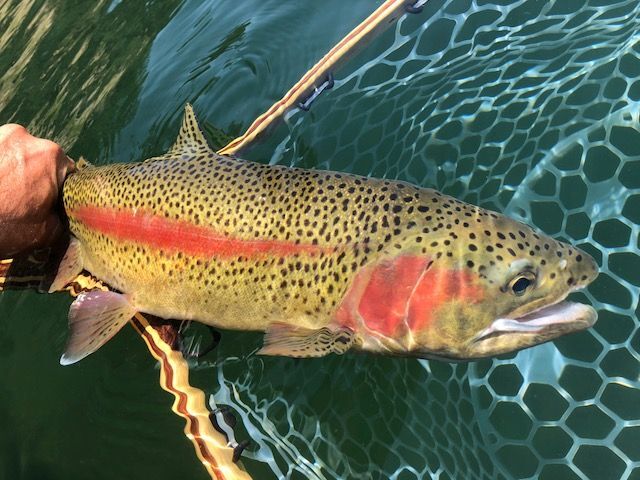