Fishing Continues to Be Faily Productive

Fishing on the Metolius continues to be fairly productive. Red-bands are nearing the end of their spawn. Try not to trample on the spawning gravels and remember that fishing above Allingham Bridge is prohibited until May 22. There are decent hatches of yellow mayflies happening, pale morning dun patterns should imitate these bugs just fine. Blue wing olives are still hatching in the afternoon. Along with october caddis, there are grey and tan caddis coming off as well. Fishing a caddis pupa would be a great idea right now. Nymphing with golden stone patterns is also an excellent idea. Bull trout fishing has been productive with both streamers and nymphs. We should be seeing some colder temperatures and precipitation out there next week. Don’t let that stop you, fishing should be productive. 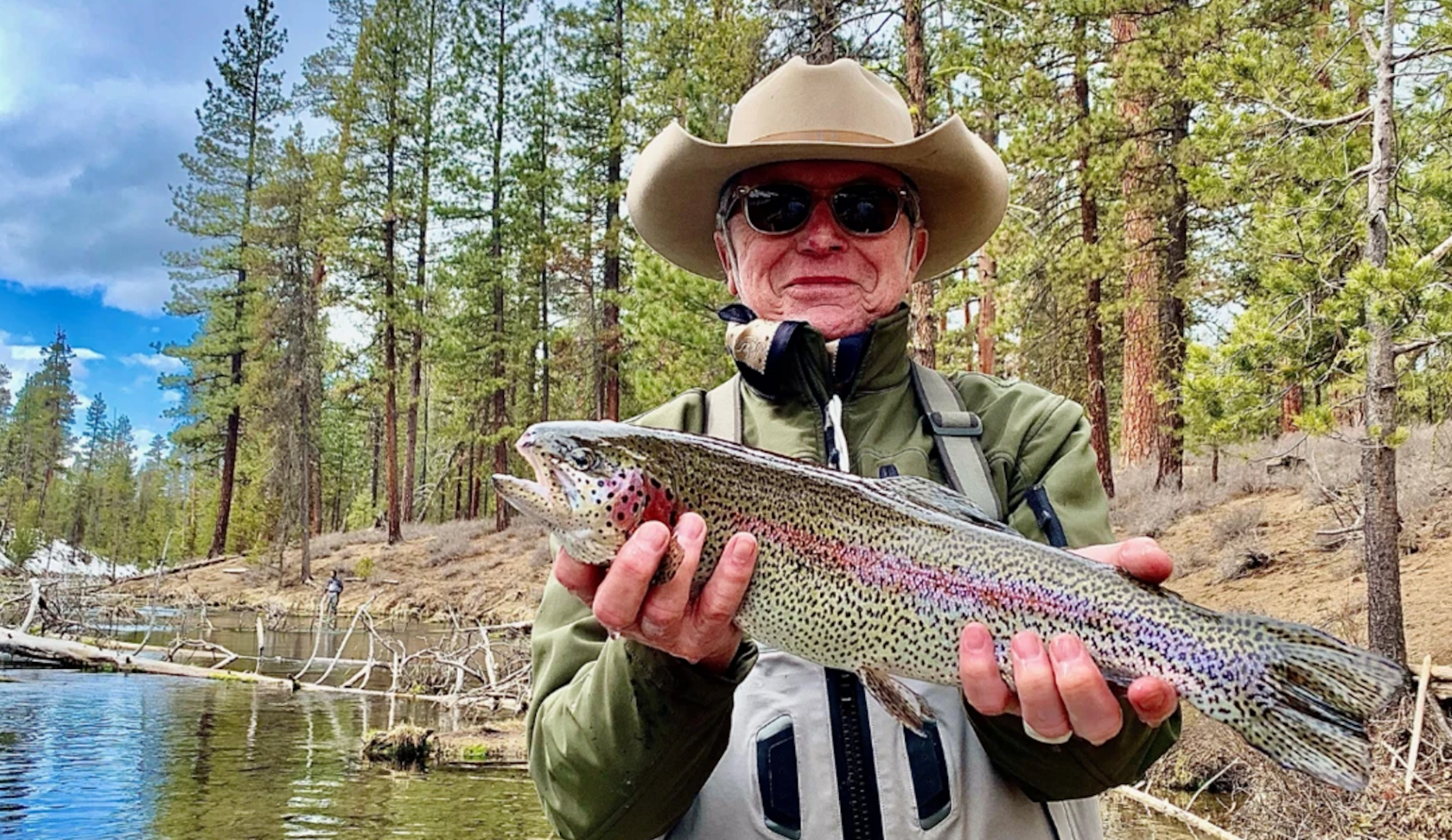 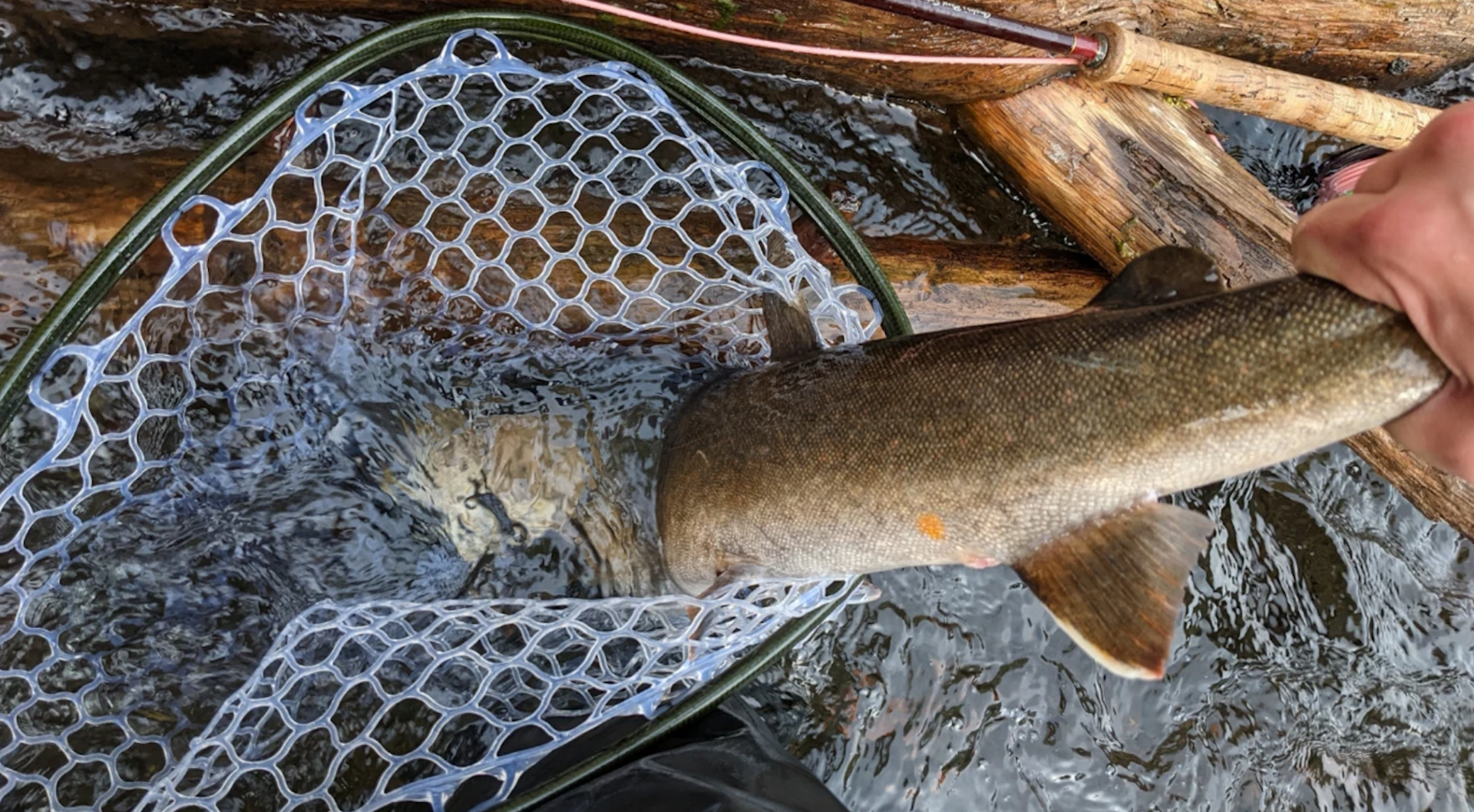 3-25-2021
The Metolius has been fishing well. As the transition from winter to spring continues, we should see more consistent hatches....... Read More