OR coast recreational crabbing from Floras Creek to the California border

The 210-mile area between Tillamook Head and Floras Creek will remain closed to ocean and bay recreational crabbing due to elevated levels of domoic acid recently detected in the viscera of Dungeness crab.

Commercial crabbing is currently closed along the entire Oregon coast (in the ocean, in bays and in estuaries). Changes in the status of the ocean commercial crab fishery will be considered next week upon consultation with the commercial crab industry and the Washington and California Fish and Wildlife agencies. Additional crab viscera samples from impacted areas are being analyzed on a weekly basis to determine when and where additional fishery openings will occur. Two successive tests with domoic acid levels below the alert level are required to re-open areas for recreational and commercial crabbing.

It is recommended that crab always be eviscerated prior to cooking. Evisceration includes removing and discarding the internal organs and gills.

Despite the closure, crab and shellfish products sold in retail markets and restaurants remain safe for consumers because these products were not harvested in areas closed for biotoxins.

Domoic acid or amnesic shellfish toxin can cause minor to severe illness and even death. Severe poisoning can result in dizziness, headaches, vomiting and diarrhea. More severe cases can result in memory loss and death. Shellfish toxins are produced by algae and originate in the ocean. Toxins cannot be removed by cooking, freezing or any other treatment. 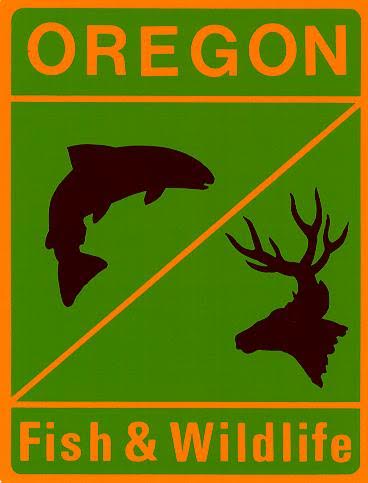