Anglers may no longer catch or retain halibut in the Central Coast subarea (between Humbug Mountain and Cape Falcon) outside of the 40 fathom line. “A combination of good weather last weekend, along with halibut on the bite especially last Friday, allowed anglers to pretty well clean up what was remaining on the central Oregon coast summer all-depth quota,” said Lynn Mattes, ODFW Recreational Groundfish and Halibut Project Leader. “With approximately 16,000 pounds landed, that leaves only 2,700 pounds remaining in the quota, which is not enough to open for an additional all-depth day.”

The remaining pounds will be transferred to the Central Oregon Coast Subarea nearshore fishery. With the additional 2,700 pounds, the nearshore fishery has approximately 4,300 pounds remaining, and is scheduled to be open seven days per week until Oct. 31, or attainment of the quota. “Last week approximately 780 pounds of halibut were landed in the nearshore fishery, with a nice average size of fish,” said Mattes. “We are trying to keep the nearshore fishery open as long as we can, to provide some opportunity in waters closer to shore.” In addition, all-depth halibut fishing remains open south of Humbug Mountain in the Southern Oregon subarea.

As a reminder, recreational fishing for bottomfish is now closed. Only other flatfish species, such as flounder or sole, may be retained when fishing for halibut.

Though recreational bottom fishing remains closed, ODFW has approved an exception to the closure, allowing take of lingcod by spearfishing only, effective immediately. Lingcod populations on the Oregon coast remain healthy; however, angling for lingcod produces bycatch of yelloweye rockfish and other species whose quota has already been met for the year. Spearfishing is selective, therefore spearfishing can continue to occur for lingcod as there is no risk of additional bycatch. Normal bag limits for lingcod (2 per day) apply when spearfishing. 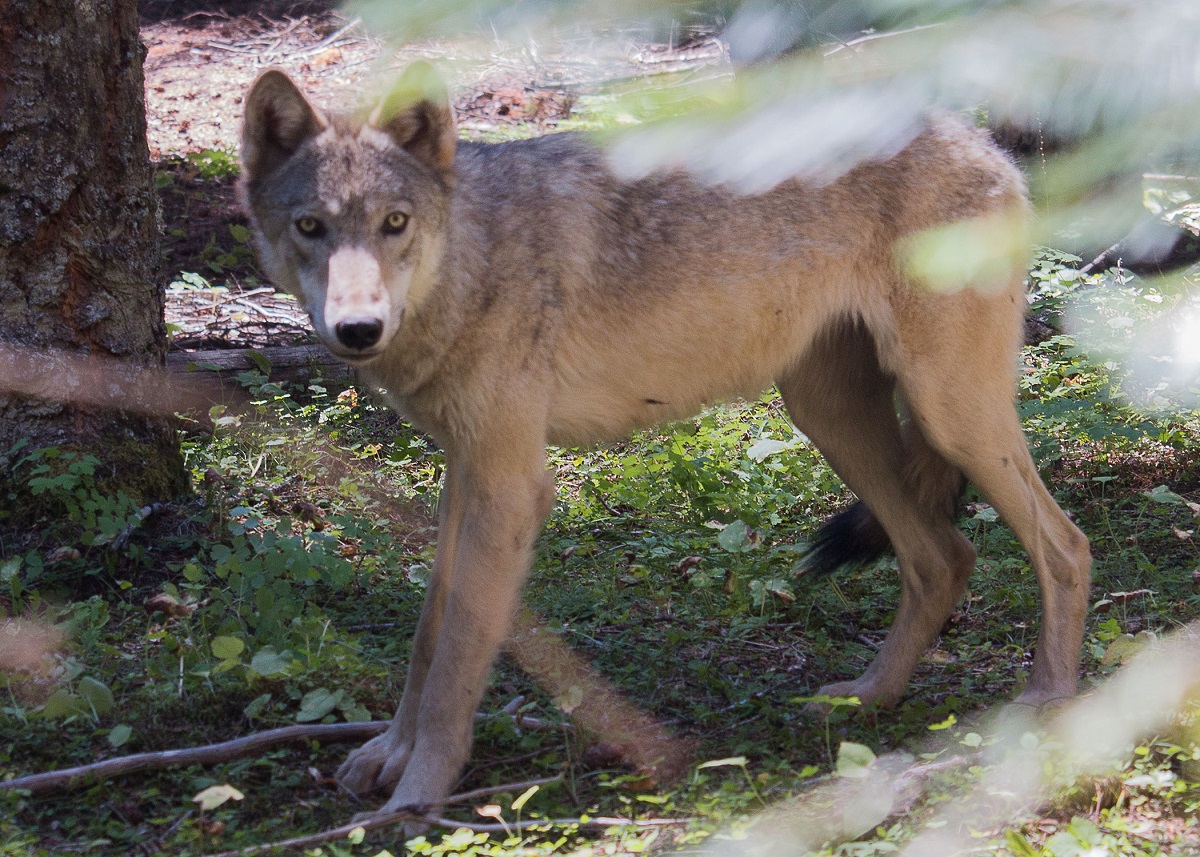