The Fish and Wildlife will meet Friday, Dec. 8 in Salem at ODFW Headquarters, 4034 Fairview Industrial Drive SE. The meeting starts at 8 a.m. and follows this agenda,

The meeting will be livestreamed on ODFW’s Periscope and Twitter accounts.

During the Director’s report at the beginning of the meeting, ODFW staff will present a working copy of the Draft Updated Wolf Conservation and Management Plan. This copy shows the edits staff have made to the Plan since April 2017 as a result of comments from stakeholders, the public and Commissioners.

A panel of representatives from Wolf Program stakeholder groups has also been invited to testify at the meeting, but no other public testimony about wolves will be taken. After the Dec. 8 meeting, ODFW staff plans to complete any additional edits and present the Plan for final adoption and rule-making at the Jan. 19, 2018 Commission meeting in Salem.

The Commission will set 2018 regulations for nearshore recreational and commercial groundfish fisheries. These are based on federal regulations. Black rockfish are the primary driver of Oregon’s marine fish bag limits in 2018 and next year’s allowed harvest level will decrease slightly from 2017.

The 2017 recreational groundfish bag limit design did not provide year-round fishing, prompting an early closure due to quota attainment that disrupted coastal charter businesses and anglers. To try to avoid a similar disruption in 2018, ODFW staff have been meeting with stakeholders to determine the best management approach to provide sustainable harvest opportunities and maximize chances for a year-round season.

Based on feedback from stakeholders, staff are proposing seasonal bag limit changes while still allowing for a year-round fishery. Also under consideration are alternatives to shorten the season, in order to maintain a larger bag limit. The proposal recommended by ODFW staff calls for a daily bag limit of four marine fish from April-September (the busiest part of the season) and six marine fish from October-March, down from a year-round bag limit of seven fish in 2017.

The cabezon fishery will remain the same (open July 1-Dec. 31 or quota attainment, with a sub-bag limit of one). ODFW staff are also recommending to continue offering the offshore long-leader bag limit of ten fish. For more details including other options for groundfish bag limits and season dates, see Agenda Item F.

In other business, the Commission will be asked to:

Reasonable accommodations will be provided as needed for individuals requesting assistive hearing devices, sign language interpreters or large-print materials. Individuals needing these types of accommodations may call the ODFW Director’s Office at 800-720-6339 or 503-947-6044 at least 24 hours in advance of the meeting. 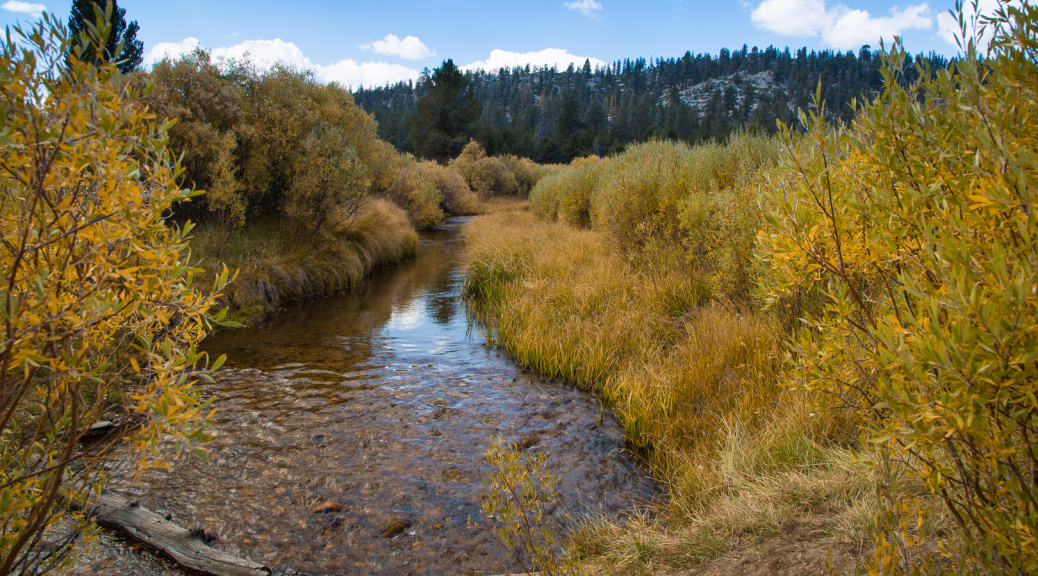