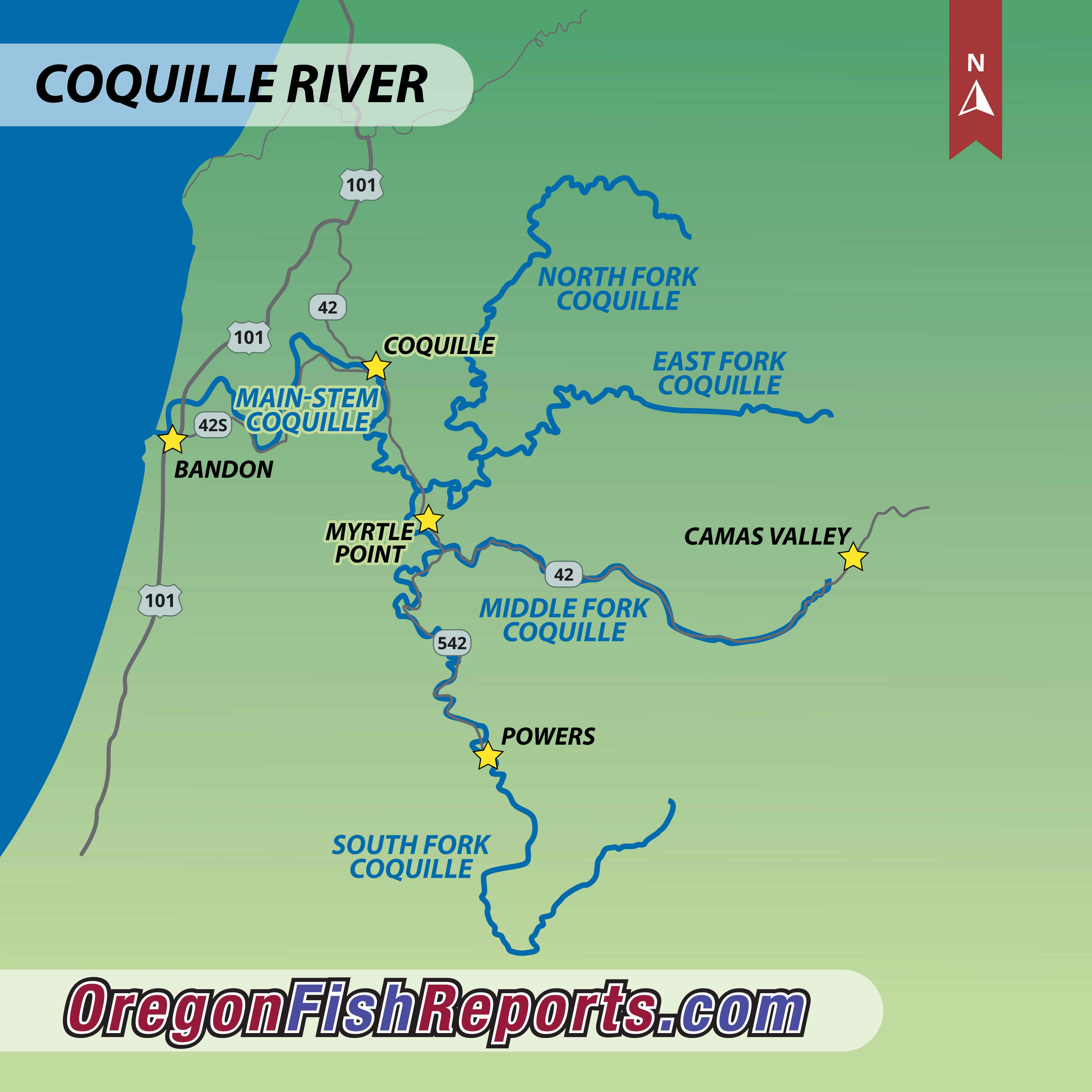 The opening of the commercial Dungeness crab season will be delayed until at least Dec. 31 along the entire Oregon coast as testing shows crabs are still too low in meat yield in some areas of the coast.

The ocean commercial Dungeness crab season in Oregon is targeted to open Dec. 1, but can be delayed to ensure a high-quality product to consumers and to avoid wastage of the resource. Crab quality testing in late November and early December showed that half of the areas still did not meet the criteria for an opening. The delayed opening will allow for crabs to fill with more meat.

Testing will continue to determine if the season should open Dec. 31, be further delayed, or be split into two areas with different opening dates. In conjunction with the delayed ocean commercial season, commercial harvest of Dungeness crab in Oregon bays is now closed for the remainder of the year.

The delay in the ocean commercial season at this time is not directly related to the recent recreational crabbing closures that have affected some areas of the coast (currently, south of the north jetty of the Coquille River to California). These closures are due to elevated levels of the biotoxin domoic acid detected in crab. The Oregon Department of Agriculture (ODA) continues to monitor domoic acid levels in crab, and recreational and commercial crabbing in affected areas will remain closed or harvest restrictions will be put in place until test results indicate that crab harvested from them are safe to consume.

Commercial Dungeness crab is Oregon’s most valuable fishery. Last year’s season opening was also delayed but still brought in the record high ex-vessel value of $62.7 million, with 20.4 million pounds landed (about 22 percent above the 10-year average).

Recreational crab harvesting reopens on a portion of Oregon coast