Trout Are Going to be the Main Fish to Pursue 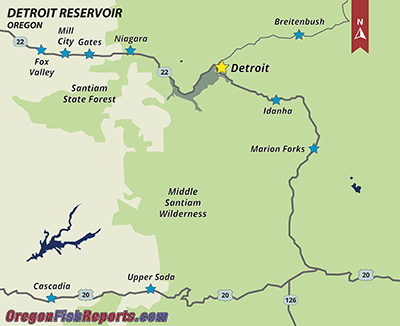 Hwy. 22 has reopened, but expect delays and reduced speed limits from Mills City through Marion Forks. Mongold boat ramp is open but reservoir levels are at times too low to launch motorized boats. Heavy rains this week are likely to raise the water level in the reservoir enough to launch boats by Wednesday, but it would be best to check with the Army Corps of Engineers’ website for more information. 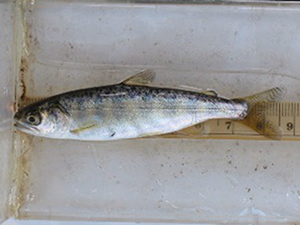 1-13-2021
SALEM, Ore.—Anglers are having some success catching kokanee in Detroit Reservoir lately, thanks in part to the new bonus bag...... Read More