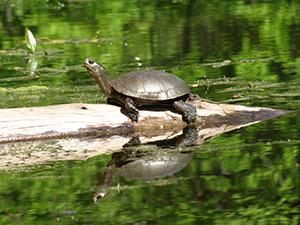 If you are giving the gift of a pet turtle or other animal this year, you can help to reduce the illegal wildlife trade by making sure the animal you choose is legal to keep as a pet in Oregon and not a prohibited species. Review a full list of prohibited species or call your local ODFW office if you are unsure what species are legal.

Whether shopping at a brick-and-mortar business or perusing Craigslist and other online vendors, it's important to properly identify an animal before bringing it home. For example, red-eared sliders are a common turtle species kept as a pet, but they are an invasive species in Oregon and illegal to possess, buy, sell, give away or bring into the state. Common legal species include tortoises, box turtles, and a few non-native water turtles such as the African sideneck turtle. Common prohibited species include other slider species native to the United States and snapping turtles.

There is more to consider when making the decision to bring any new pet home. Baby turtles certainly are cute. However, it's hard to take care of pet turtles (especially aquatic turtle species). Most grow to be 10 or more inches and can live more than 50 years, out-living the interest of many pet owners, even those with the best intentions. Housing requirements for aquatic turtles are also spendy. Add up the ongoing costs of tanks, filters, UVA/UVB bulbs and other necessities and it may prompt some rethinking.

Salmonella is also a risk with turtles and reptiles. They can spread it to humans and bring unpleasant repercussions to holiday festivities.

Taking native animals from the wild is illegal. Doing so removes an important individual from the ecosystem and breeding population, interrupting the food chain and jeopardizing the future survival of the species. Oregon's native turtles (western painted turtle and northwestern pond turtle) are protected and cannot be taken out of the wild. Captive-bred or captive-reared native turtles also cannot be possessed or kept as pets in Oregon. Regulations do not distinguish between wild and captive-reared – they're both illegal to keep.

So brush up on your identification skills and be sure you know what species can legally be kept as pets in Oregon. Don't take any animal from the wild. If you purchase from a pet store or online seller, ensure the sale is legal and follows state regulations for the sale of reptiles, amphibians and other animals.

There are rewards for turning in people who skirt wildlife laws - including illegally breeding, holding and selling native wildlife, and releasing non-native species into Oregon's waterways, forests or prairies. Poaching isn't just illegally shooting a deer or an elk. It's the illegal killing, taking or holding of any native species. That includes animals like native pond turtles, ducklings, salamanders, owls, and any other wildlife. If you suspect a wildlife crime or habitat destruction, please contact OSP by calling *OSP (*677) or the TIP Line at 800-452-7888.

Make your list, check it twice and let's work together to leave Oregon's wildlife wild and reduce the illegal wildlife trade this holiday season.

Learn more about native and non-native turtles in Oregon at www.dfw.state.or.us/wildlife/living_with/turtles.asp. 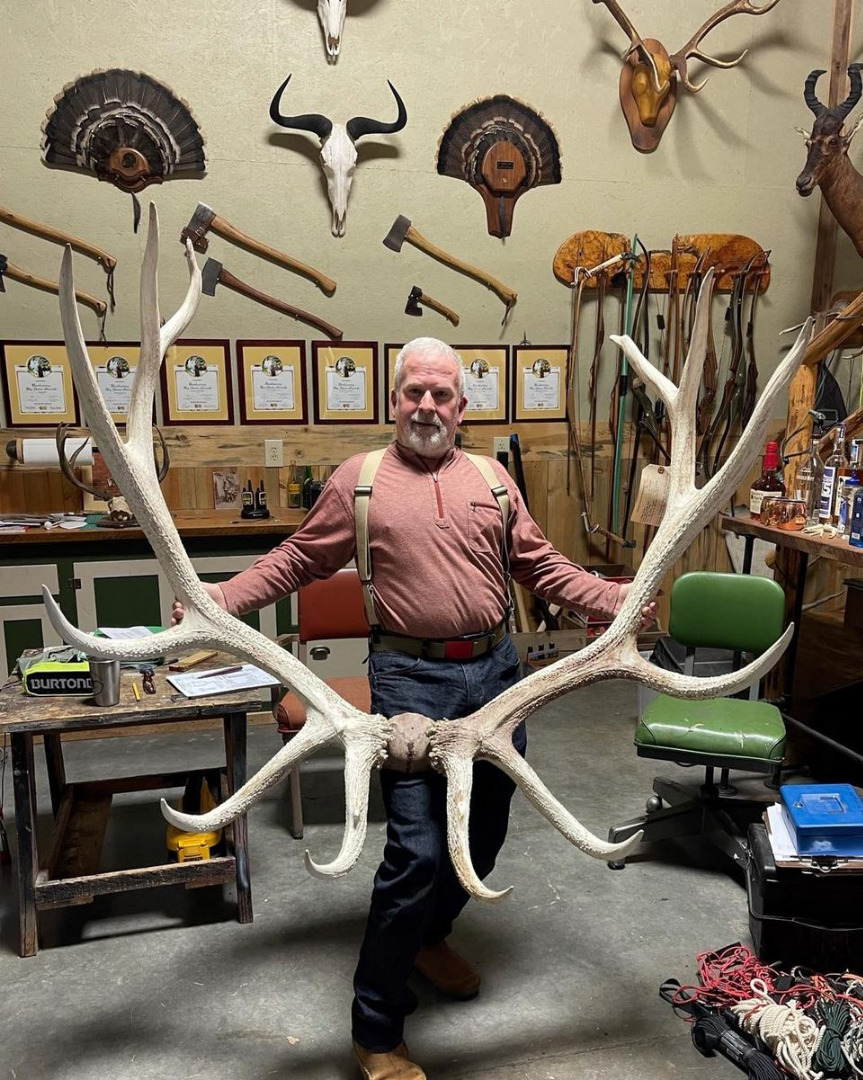