Conditions Perked up a Bit Over the Past Week 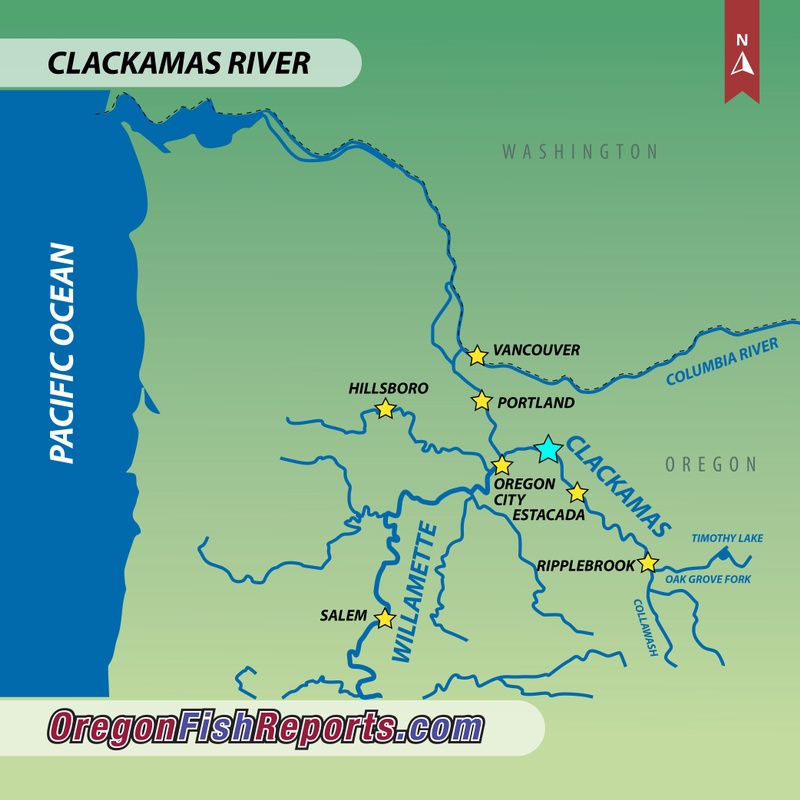 Winter steelhead fishing is slow, although conditions perked up a bit over the past week, most notably with temperatures reaching the low 50s. Angler are catching fish, although it’s still early in the season. Typically, the Clackamas hatchery doesn’t see its first winter steelhead until around Valentine’s Day and the numbers should improve from there over the next couple of months. The river is much improved, with both higher flows and warmer temperatures but the river should drop quickly as not much rain is in the current forecast, so watch the flows and adjust your gear and presentation accordingly.

The few hatchery winters that are being caught are mostly in the lower reaches, from Feldheimer’s to the mouth, where effort is picking up both by boat and bank at the usual spots – Carver, Riverside, Meldrum, and Clackamette.

Trout fishing is now catch-and-release only due to presence of wild steelhead smolts that could be impacted by anglers targeting trout.

USGS hydrological data for Jan. 30 shows river flows at 2,410 cfs water temperature at 41°F, and the gage at 12.36 ft. All of the readings come from the Estacada gauge near Milo McIver State Park. Hydrologic data and river forecasts can also be accessed on the NOAA/National Weather Service NW River Forecast Center -- NW River Forecast Center. 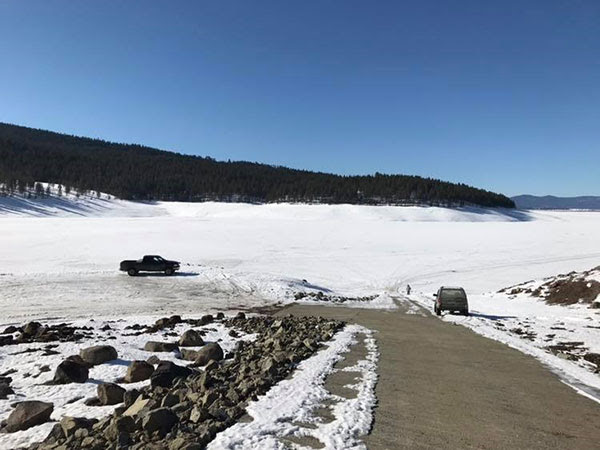 2-6-2019
Boaters and anglers now have improved access to Phillips Reservoir, with the recent completion of the Mason Dam boat ramp....... Read More